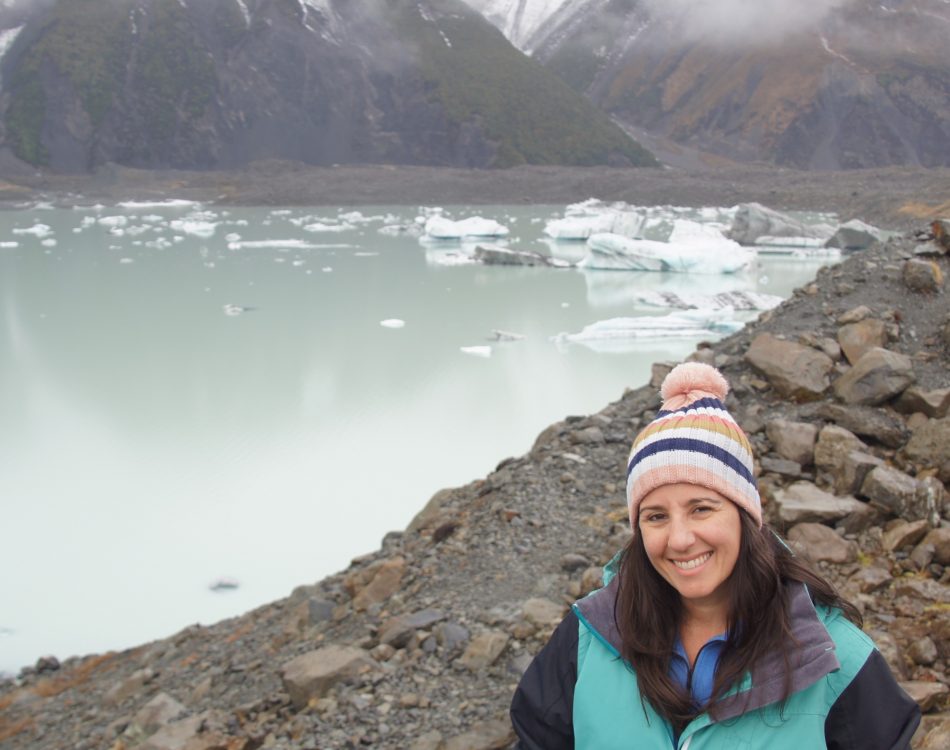 It’s amazing how things have changed since I started practicing as a Naturopath many years ago.

Even before I decided to change careers and become a Naturopath I’d always had an interest in natural therapies and holistic healing. My experience with mainstream medicine, whilst not negative, never really got to the bottom of things due to what I felt was a narrow view and little interest in diet and gut health.

After living overseas for a number of years and then travelling the world with my husband for 12 months we finally returned to Adelaide, I was pregnant with our first child and we were ready for the next challenges in life..  what we didn’t know at the time was how BIG the challenges were going to be.

Our first child was a gorgeous baby girl, perfect of course, we think that of all our kids don’t we…  or so I thought until my son was born..  that’s when the illusion of “perfect kids”, a full nights sleep, being able to go to the supermarket without meltdowns and judgement from other shoppers was all shattered with this one little boy.

My son was a handful…. to say the least!

As a mother it’s fair to say you know something isn’t quite right but you may not know what it is. Initially family and friends would say “he’s just a boy, they’re much harder work than girls are”.

So okay, I thought, this will get easier then? Nope!!!

At 12 months old he was constantly unsettled, screaming, not sleeping, struggling with colic and generally difficult. By 18 months old he wasn’t hitting the milestones he was supposed to be, he was becoming increasingly difficult and aggressive and life was getting pretty hard.

By 2 years old I was ready to throw in the towel, I couldn’t believe this could be the rest of our life together…  things were just getting too hard. I couldn’t take him to the supermarket, shopping, to friends houses, appointments… everything was a nightmare.

Just before he turned 3 we headed off for a diagnosis to work out what was going on. He was originally diagnosed with PDD-NOS and then 12 months later an Autism diagnosis was made.

So fast forward to a child who’s nearly 12 years old, we’ve done thousands of hours of therapy, hair testing, supplement protocols, diet protocols (including the GAPS Diet which was a HUGE game changer) and the results have been astounding.

He’s gone from a difficult, aggressive child we couldn’t take anywhere or leave with anyone to be baby sat, to a child who goes to mainstream school, is very social, has made friends, gets invited to birthday parties and really, if I didn’t tell people they wouldn’t realise he even had Autism.

So why am I telling you this?

Initially when I became a Naturopath working with children with Autism and focussing on gut health wasn’t really on my radar but having been through what we’ve been through in the last few years made me completely change the way I practise.

Having trained with Dr Natasha Campbell-McBride in 2015 to become a GAPS Practitioner I took that information home and implemented it on my own family.  We had been on a four week road trip together and the deal was made that when we got home we were going to start the GAPS Diet in the July school holidays.

The initial plan was we were doing it for Zac as the diet had been created by Dr Campbell-McBride for her son who had Autism and she felt strongly there was a connection between his Autism and his gut health.  The added bonus was my husband’s Angioedema, which he’d struggled with for years and the medical profession had diagnosed as idiopathic and told him there was nothing they could do to help, also cleared up

The benefits we experienced as a family far outweighed the difficult nature of starting the diet and getting the kids to eat a completely different way.

Since then the way I practice has completely shifted towards gut health and nutritional healing first and foremost. Gut health has a huge impact on our overall health and can be the difference in how we’re feeling and how we manage our day to day lives.

Healing the gut can be done in a multitude of ways and whilst I love working with people on the GAPS Diet it’s important to know that it isn’t for everyone and for those patients I work with that just can’t come at doing the GAPS Diet I’ve developed alternative systems that are still effective.

This is one of the reasons I wrote the Mumma’s Own Ultimate 6 Week Gut Reset Program and have written or am still writing a variety of short plans and cook books that are all gut focussed and more importantly achievable.

I love working with patients and sharing my knowledge as I understand how hard things can be when you’re unwell or are struggling with a child that is either unwell, has Autism or is living with some other type of disability. This impacts the family in a huge way and can dictate what we do and how we live our lives on a daily basis.

There were times when I just couldn’t see clearly and thought that things were always going to be hard and I was never going to have a “normal” life.  I’m here to tell you that things can change and they can get better.  Our own experience of what is “better” will be different but when you feel like you’re at your lowest point there’s no way but up.

Here at Mumma’s Own we’ll be sharing our vast knowledge in all areas relating to health and wellness to support you in your journey towards your ultimate health and lifestyle goals.

Join the Mumma’s Own Tribe here, we look forward to being a part of your new, healthier lifestyle