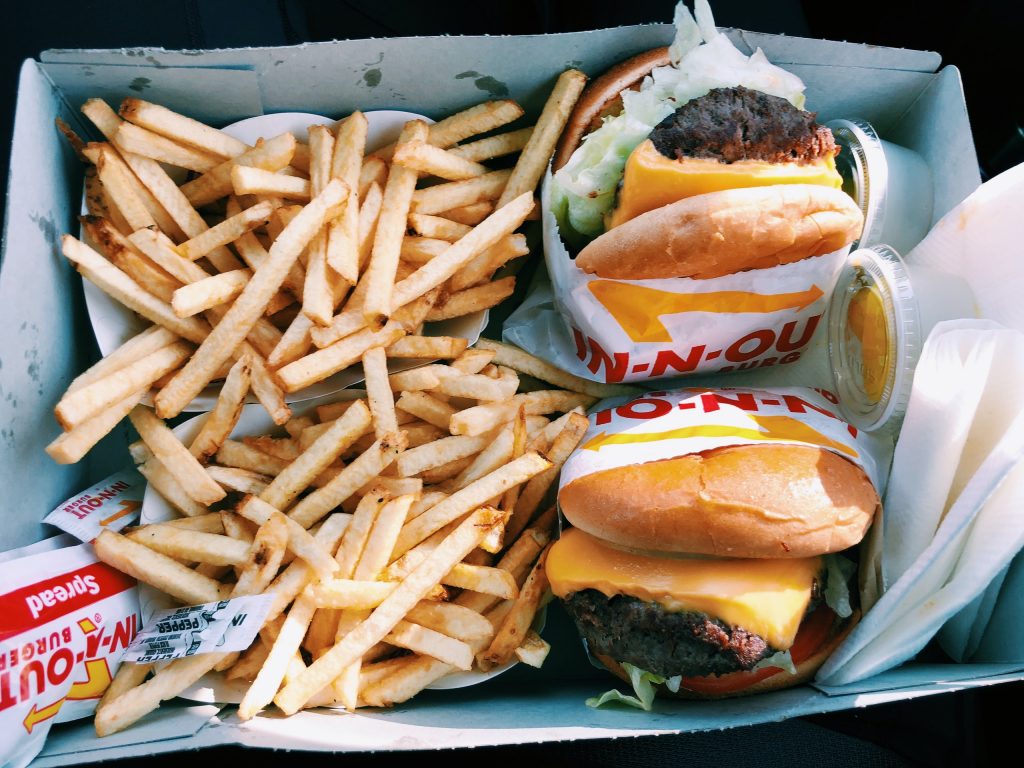 Every year it’s the same thing..  suddenly it’s March and we all realise that Christmas was this blur of sleeping in, watching Netflix, presents, parties, catch ups and unfortunately a lapse on food.

When we’re at home and it’s just us it’s easy to stay on track because the kids are used to the way we eat and frankly, if I don’t buy it and bring it into the home then they can’t eat it. The issues arise when there’s catch ups at our place (around the pool) and when we go out to functions and parties (which we seem to do a lot in the summer months).

I say the same thing every year when it comes to Zac and how he reacts to too much of the wrong foods and yet here I am saying it again.

Initially we don’t see much of a reaction, behaviour doesn’t change immediately after being exposed to the wrong foods but slowly but surely it seems to be a cumulative effect that results in a massive melt down and when it happens it hits you in the face like a slap with a wet fish..  icy and unpleasant!!

First we experience the argumentative side, not a heap but enough to be irritating, then we get argumentative and defiant, a fabulous combination and finally we then start getting, argumentative, defiant, shouting and pushing all my buttons. Well once this starts to happen Mummy starts to lose it!!

So what do you do when it all starts to go wrong?

Firstly, you should congratulate yourself on all the hard work you have done in the past, it’s this hard work that makes you realise just how much food will impact behaviour and it acts as a reminder to stay motivated when sometimes it just seems to be too hard.

Secondly, you’ll probably be beating yourself up for letting things get away from you so if you need to take the time to do that then go ahead but don’t spend to much time on this as I will refer to the above..  congratulate yourself for all the hard work you’ve done.

Now that you’ve done all that time to take a few steps back, re group and start again by going back to basics, getting rid of all the processed and junk food and supporting the gut.

Part of the reason I wanted to share this with you is because when you commit to something “different” it can be really difficult to stick to your guns, especially around times of celebration. Everyone means well and doesn’t want the kids to “miss out”, however, they don’t really understand why you’re doing it, as parents we get “food fatigue” (well I do) and it can be too easy to just start letting things go.

When this happens to our family I simply go back to basics, remove foods that shouldn’t have slipped back in, pass on a few functions and get those good quality, whole foods back into them.

The beauty these days is that because of all the hard work we’ve done before it doesn’t take long to get things back on track and calm down those behavioural issues. Fundamentally the healing thats taken place has had a massive benefit to everything as far as Zac is concerned and even when things slide it’s much easier to get back on track now than it used to be.

I guess what I’m saying is don’t despair if things go wrong, pick yourself up, start again, get back on track and you’ll find things return to normal fairly quickly.

Thank you for joining me here at Mumma’s Own. I look forward to being a part of your personal healing journey.