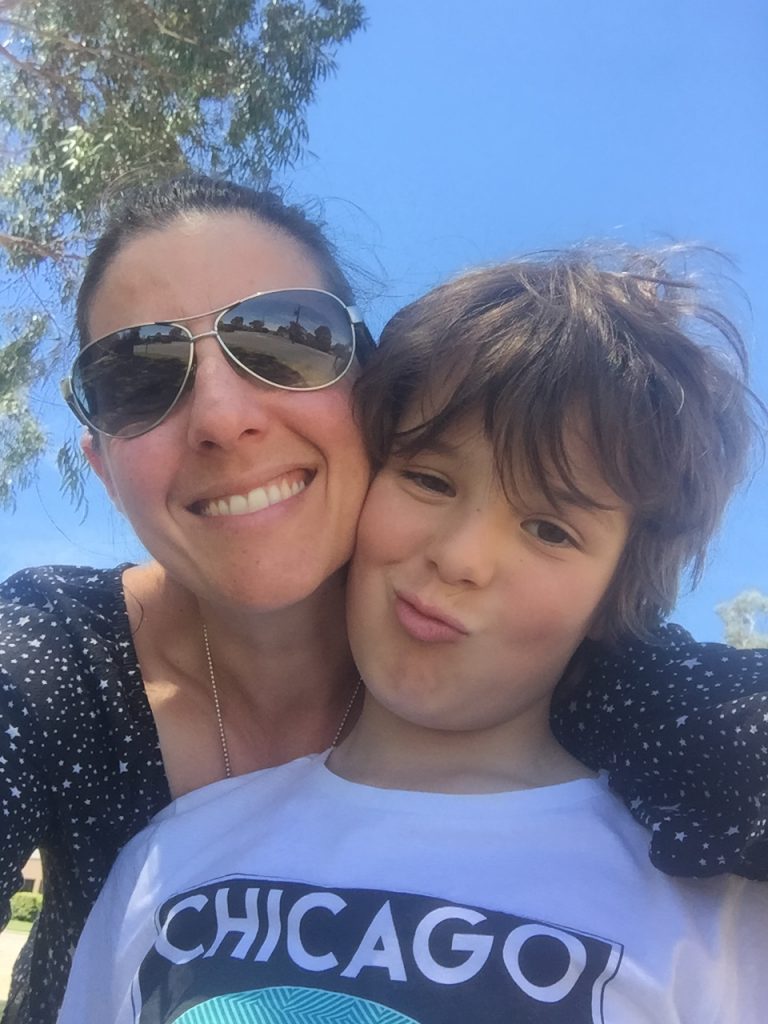 Autism – Getting a Diagnosis

Over the years I’ve worked with many families of children who have either been diagnosed with Autism, are going through the process or are thinking it might be something they should be considering. As a result many of them ask me about Zac’s diagnosis and what it was that made us think he might need to be assessed and how did we as a family cope when he did finally get diagnosed so today, I’ll share that story with you.

Zac was diagnosed just before he turned 3 years old but I knew early on (I’m talking before he turned 1) that there was something going on. I knew there were issues but to be honest never did I think the issue was Autism…  I was thinking more along the lines of ADD or ADHD based on the fact I knew very little about Autism at the time and he was such a little firecracker and had such a volatile temper that I didn’t really know what else it could be.

By the time he was 2 years old I had started some speech and OT therapy through our public health system and his wonderful speech pathologist at the time suggested a yoga class for kids with special needs, not so much because she thought he had any issues but she did think the environment might be nice and calming for him.

Anyway, by this stage I was willing to do anything and everything so we went along. At the session he became fixated on a green plastic ball with a big smiley face on it (something we ended up taking home that day thanks to the lovely yoga teacher), what I didn’t realise at the time was that this class was going to change my son’s life so thank you Universe, that day you delivered.

At the class I met a speech pathologist who worked with children on the spectrum. Zac wouldn’t participate in the yoga class with me so she took him aside and with that big green smiley ball she spent the entire session playing with him and unbeknown to me she was informally assessing him.

At the end of the session we started talking and she said something to me I’ll never forget..  It was like hearing Angels sing and getting hit on the head with a sledgehammer all at the same time…

“Have you considered Autism”…

Tears welled up in my eyes as I looked at her, the light bulb above my head went “ding” and I said… “Oh My God…  no, I haven’t”.

That simple conversation changed everything that day.

Once I left her I put Zac in his car seat and cried all the way home. I’m not sure if it was relief or disbelief, I couldn’t really tell you, what I can tell you to this day is that yoga class and that woman changed the course of our lives.

Sometimes we need a person who has nothing to gain or lose by telling us the truth. Our family and friend are fabulous to support us, they tell us what we need to hear, things like “it’ll be ok”,”he’ll outgrow it”, “you’re overreacting” or my personal favourite, “he’s just a boy, they’re different from girls”.

That day someone who had nothing to lose told me what I needed to hear, “he might have Autism, you need to look into that”.

For those of you afraid of that word or not quite sure what to do once you hear it maybe look at it like this.

Autism isn’t a death sentence, in saying that I’m not trying to trivialise what is such a “spectrum” as I’m only too well aware that some kids with Autism will have far greater struggles than others.

What I will say is don’t ignore the signs, don’t be scared to investigate things if your gut is telling you something isn’t right, don’t be scared to get a second opinion if the first one doesn’t make sense and most importantly, when you do hear the things you don’t want to hear embrace them and work out what you’re going to do next.

The earlier you intervene and get started with your treatment and therapy plan the better things could be.

Getting an Autism Diagnosis