Over the past 30+ years there has been a huge increase in the consumption of soft drink (both full sugar and now diet options), sport drinks and energy drinks.

It’s nothing to see a young teen walking to school with an energy drink in their hand at 8am, or drinking a sports drink, even though there isn’t a piece of sporting equipment in sight and consumption of these is becoming more and more common..

So let’s break it down, what is really in these drinks. 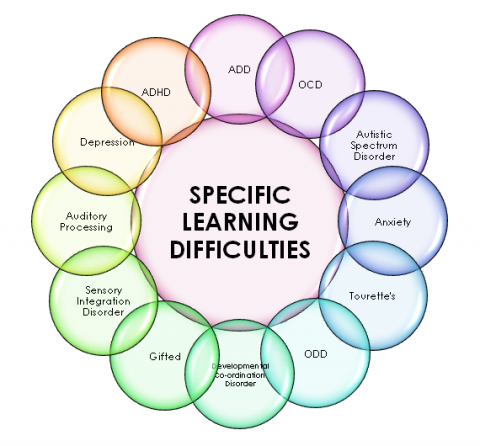 This was the exact situation we came across in the early days before Zac was diagnosed with Autism.. what was normal behaviour for a child (boy) his age and what wasn’t..  now before you panic..  if your child does have some challenging behaviours or learnings I’m not suggesting they have Autism but there’s definitely some things to think about as far as what you can do to help them. 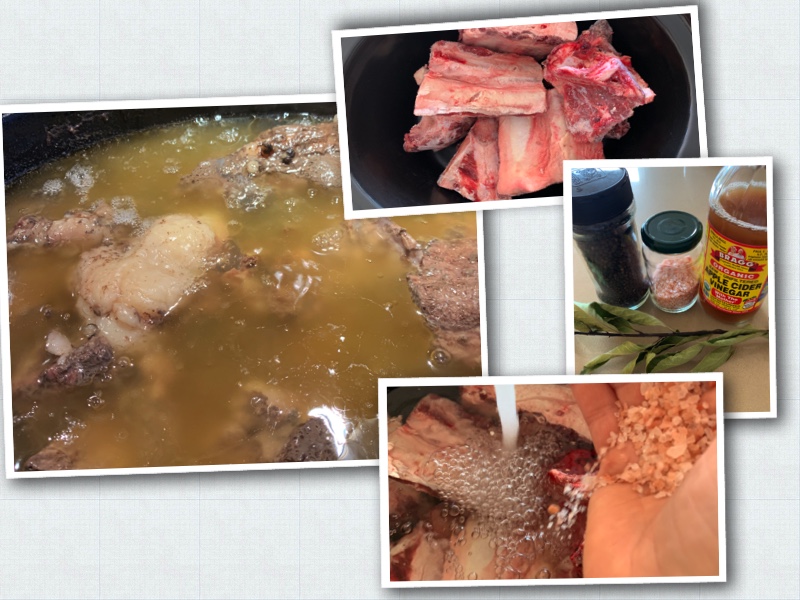 Being a GAPS Practitioner has meant promoting and using lots of meat stocks and bone broths as part of the healing process. The one thing I’ve come to realise very quickly has been the confusion between what the two are and when is the best time to use them. Today I thought I’d cover off the difference between bone broth and meat stock to try to make it a little easier for you all.

The first thing I’ve noticed is it seems to depend on where you live in the world as to what you interpret as being a broth or a stock as in the USA they tend to use the word broth for what we call stock so no wonder everyone’s confused.

The below explanations are given based on The GAPS Diet and the way we use meat stocks and bone broths to support gut health, healing and sealing as well as ongoing health maintenance. 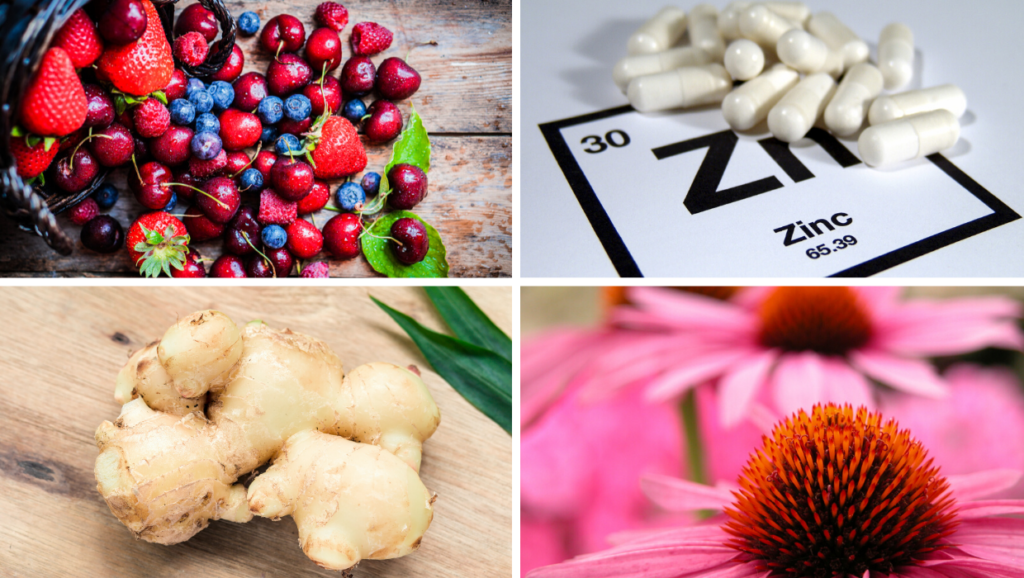 Over the years I’ve worked with many of my patients on maintaining a healthy immune system especially during the winter months or when kids are starting daycare and school.

Since Covid-19 became a daily topic of conversation this has become more important than ever and we’re starting to take a more active focus on our health. I think it’s made many of us realise just how quickly things can change in our lives and whilst the material things in our world can be replaced, the reality is if we don’t have our health we really don’t have anything at all. 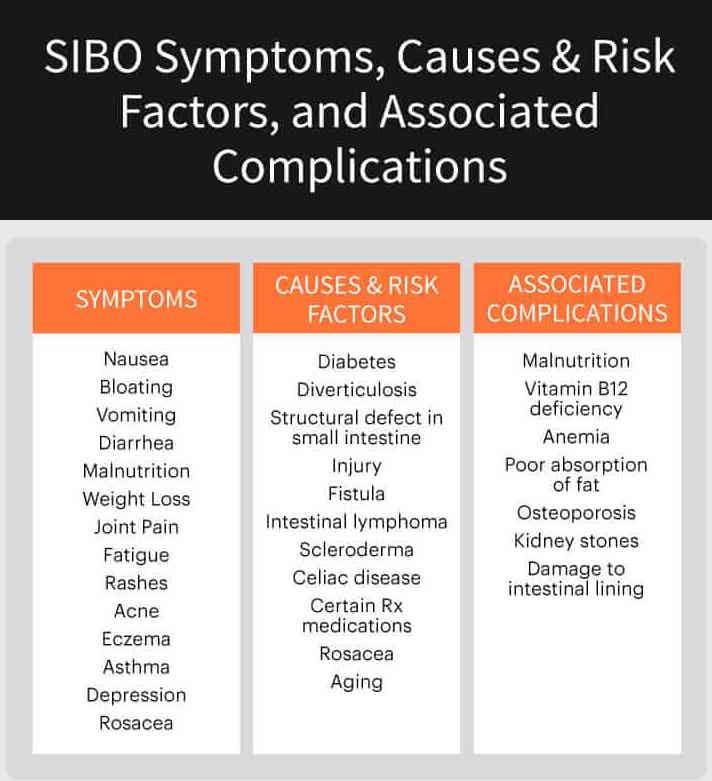 Small Intestinal Bacterial Overgrowth (or SIBO) is a significant health issue with many patients going through life not realising that their gut bacteria is severely out of balance. Although we have bacteria throughout the body the highest concentration should be in the colon, however, in the case of SIBO we tend to find there’s too much bacteria in the small intestine and an overgrowth has occurred.

SIBO can present with constipation (SIBO-C), a combination of constipation and diarrhea (SIBO-M) or with diarrhea only (SIBO-D), which is the most common. It can also be the cause of histamine intolerance, bloating, gas, abdominal pain, belching, flatulence and nausea just to name a few.

Get your kids to take their supplements 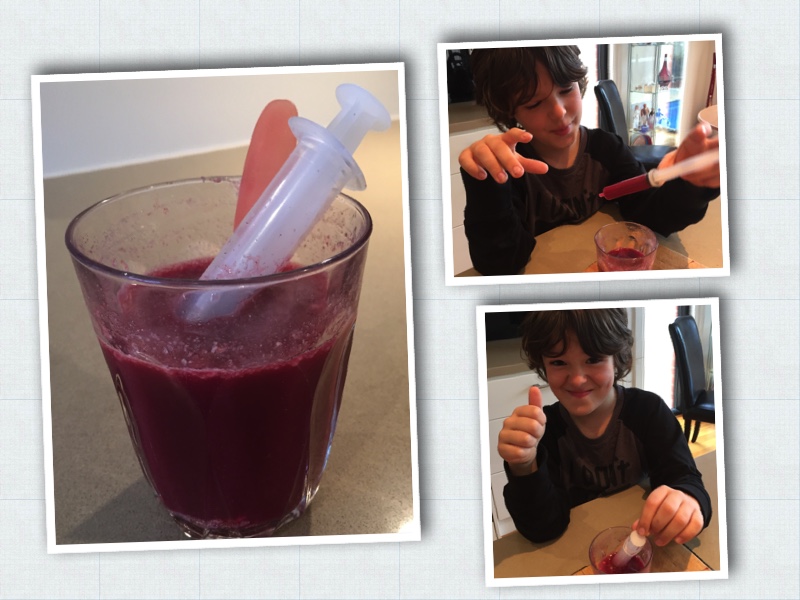 A question I get asked time and time again.. “how do I get my kids to take their supplements?” Yep that is a tough one and for me it was… let’s say… a Battle Royale!!

As many of you already know I was fairly convinced there were issues with my son from a young age so with this in mind I was seeing a Naturopath very early in the peace so he did get used to being given things to take when he was young. Not to say this made it any easier nor was he any more compliant.