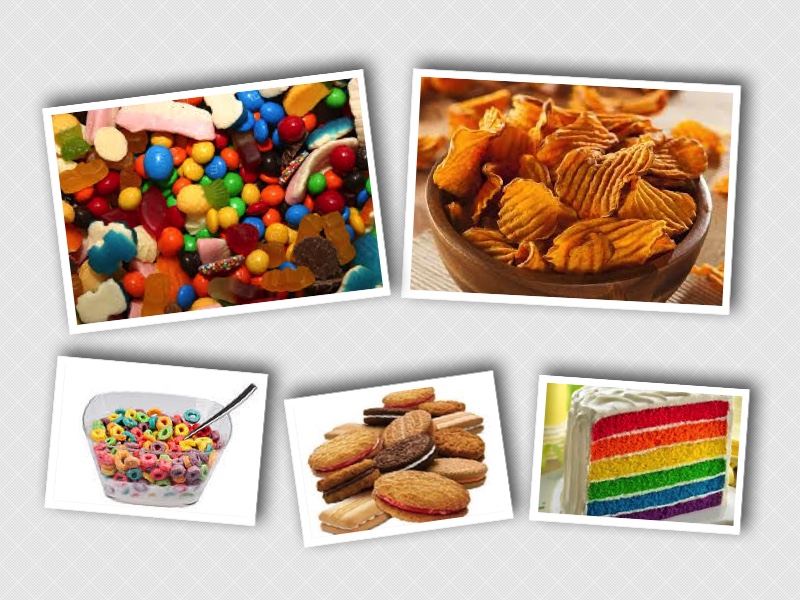 So I was looking for something the other day and stumbled upon this and thought it might be a good reminder for those of you out there who might sometimes wonder why you’re putting in all the effort to do The GAPS Diet with your family.

When we were doing the GAPS Diet I would do a nightly poll on how everyone was going with all the changes and restrictions that were involved. The questions asked went something like this:

Who thinks this diet is making them feel better?

Who thinks this diet is helping their behaviour?

Who hate’s this diet?

Only Aaliyah’s hand went up (mine went half up but I think that’s because all the cooking was getting to me)…  I asked Zac if he liked it to which he responded… yeah, it’s ok!!! (WINNING!!!)

Well with all this confidence things could only go south….

there was a method to my madness…

Firstly, it was her birthday and I did feel bad for not letting her enjoy it and secondly, I was actually interested in what might happen if they were exposed to these kinds of foods again, even in small amounts.

So birthday week went as follows:

Then Zac was invited to a birthday party the next day to which I let him go and I let him eat.

So question…. What do you think happened after all of that…..

The following week was a total DISASTER!!!!

Zac was beside himself with his behaviour, there was screaming, tantrums, meltdowns, poor sleep…  you name it we had to deal with it and it lasted a whole week.

So… what did we learn?

Once Zac’s behaviour had calmed down we discussed the week that had been and agreed that cheating was not a good idea. We really were only 6 weeks into the program and it was obvious that there was still a whole lot of work to be done and deviating from the diet was NOT a good idea.

For me this was a great reminder at the time to know that what we were doing was working and was in fact very important as I won’t lie, there were some days where it was all just too hard and I was tired of cooking and tired of trying to make things everyone liked.

As we had all gotten used to the behaviour being good that became our new normal and we had forgotten what things could be like if we were eating the wrong foods.

As a result of the cheats it gave me a couple of things:

It  reinvigorated me to continue as to be completely honest I was getting tired of all the cooking, hours in the kitchen and trying to come up with meal plans and lunch box ideas so if nothing else I knew I was doing the right thing.

So now looking back on all those years ago that we started The GAPS Diet and looking where things are now I would have to say it was probably the best thing we ever did.

Nowadays any cheats aren’t such a big deal and are handled much better. We still keep by some of the basics when it comes to The GAPS Diet but we have reintroduced a heap of foods making it easy to maintain on a day to day basis.

So if you’ve done it, are doing it or are thinking about doing it just know it can be tough, you will wonder some days why you’re doing it and there will be times when you just want to give up but trust me, get some support and don’t give up it IS worth it.