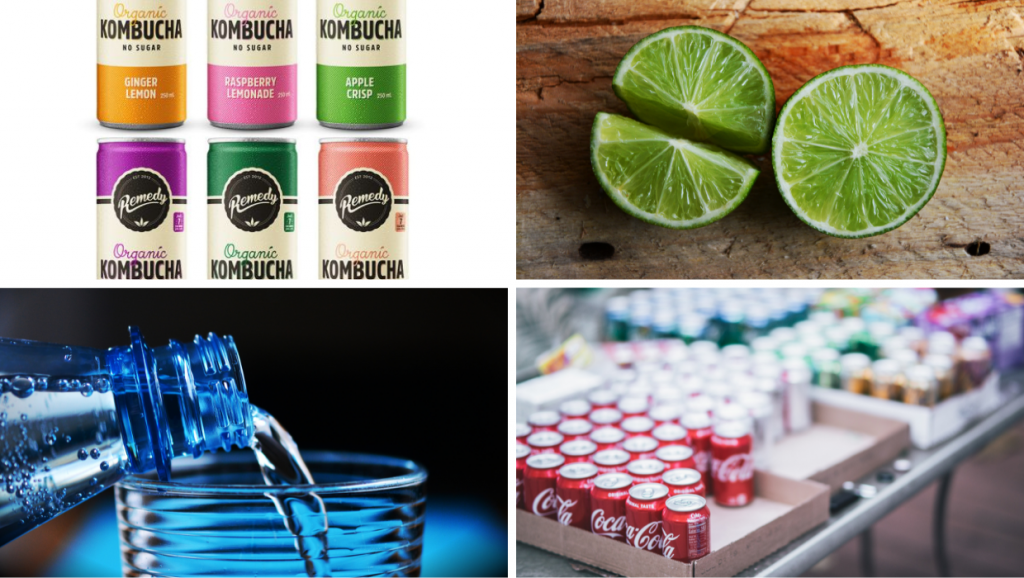 Over the past 30+ years there has been a huge increase in the consumption of soft drink (both full sugar and now diet options), sport drinks and energy drinks.

It’s nothing to see a young teen walking to school with an energy drink in their hand at 8am, or drinking a sports drink, even though there isn’t a piece of sporting equipment in sight and consumption of these is becoming more and more common..

So let’s break it down, what is really in these drinks.

Obviously there’s a plethora of these available and include Coke, Pepsi, Fanta, Lemonade (or Sprite), Creaming Soda, Solo, Ginger Beer, Gatorade, Red Bull, Mother, V, Monster… this is just to name a few of them.

600ml bottle of Coke and Vanilla Coke – 16 teaspoons of sugar

Sweeteners 950, 951, 952 and 955 are the ones most commonly used in the Australian soft drinks I looked at and frankly, once I looked into them the results were shocking.

This chemical is around 200 times sweeter in taste than sugar (making it more addictive).  This sweetener is prohibited in foods that are designed for infants and has been linked to cancer, type II diabetes, leukaemia and chronic respiratory diseases (this has been done in animal studies). It also contains methylene chloride which is a known carcinogen.

Ironically it’s also been linked to weight gain and has been known to disrupt the gut microbiome leading to inflammation and other chronic health conditions.

Probably one of the most recognised artificial sweeteners, this is also a prohibited food for infants.

It’s also linked to the disruption of the gut microbiome which has a negative effect on inflammation and chronic illness over time as well as a suspected link to seizures and brain tumours.

May be not as well known as some of the others but it still has a negative impact on the body. It’s also prohibited in the use in foods for infants plus it can cause Pruritus (severe itching), Urticaria (or hives) and has been associated with bladder cancer (in higher doses).

Also known as Splenda, it’s made from sugar and chlorine (yes you read it right… chlorine…  the stuff we put in our pools). This has been associated with causing shrunken thymus glands as well as enlarged liver and kidneys in animal studies.

It can destroy as much as 50% of our microbiome (which in turn leads to other health conditions) and may also cause headaches, migraines, skin rashes, heart palpitations and fluttering and once again is deemed unfit in foods for infants.

I myself, over the years, have had patients who have been addicted to these diet drinks resulting in chronic headaches, fatigue, hives, weight gain, metabolic syndrome or even worse chronic autoimmune conditions which are now affecting their daily lives.

The sugar content in these is much lower than in the soft drinks, and although some of them aren’t completely clear they are certainly a step in the right direction as you will see below:

600ml Soda or Mineral water (plain) with your own personal, natural infusion such as fresh lime, lemon, berries, mint, cucumber – all of these options contain no sugar (or minimal natural sugar)

So here you have it…  if you have kids let them know what it is they’re actually consuming each day or if they haven’t hit the soft drinks yet get them used to the alternatives instead.

If you’ve found yourself addicted to some of these unhealthy options then take the time and slowly work your way off them for healthier alternatives instead.

Until next time, stay healthy.

Download your free cheat sheet to pin on the fridge here